Art for a creative society. 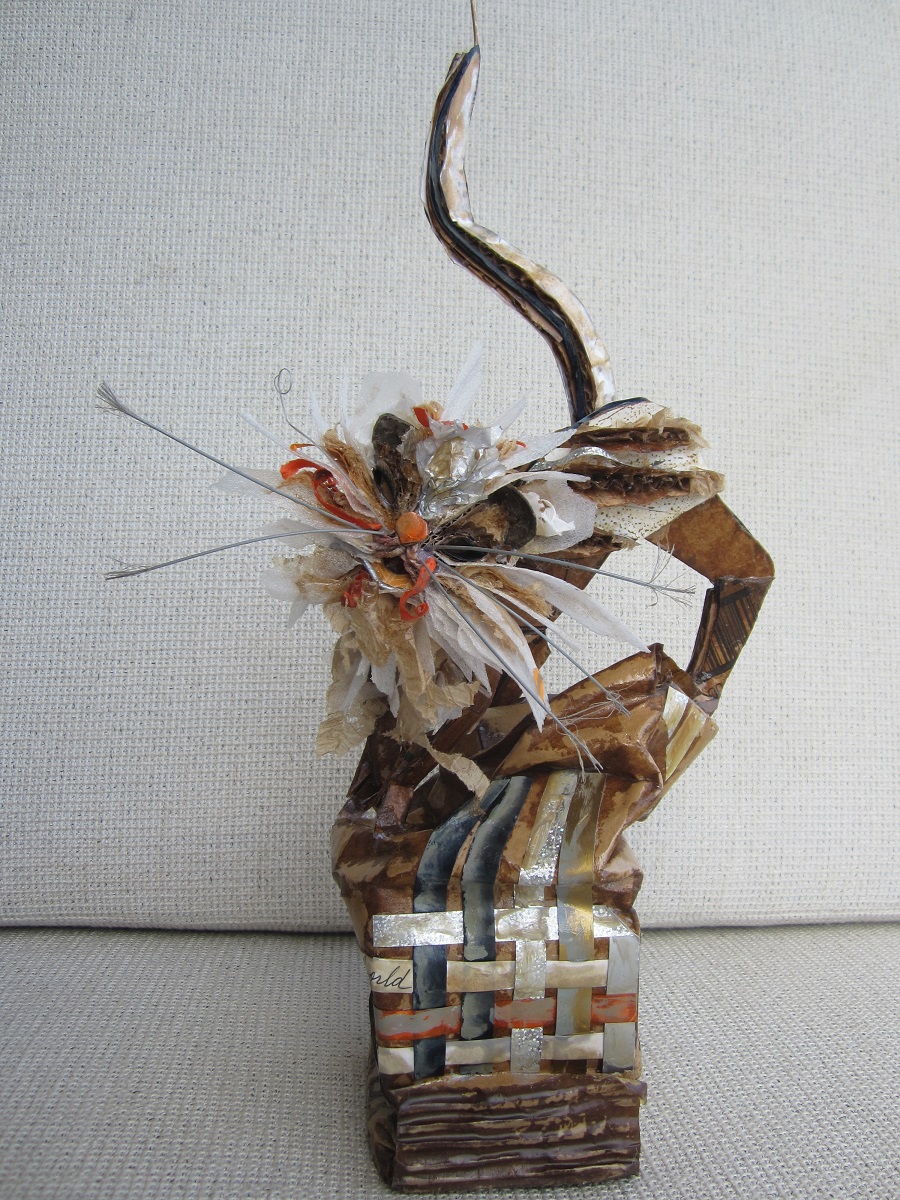 The Matrix Is Broken, Cats Are A Direct Indicator of Lawlessness

When people lack teachers, their tendencies are not corrected; when they do not have ritual and moral principles, then their lawlessness is not controlled. Xun Kuang

I’ve seen things you people wouldn’t believe. Attack ships on fire off the shoulder of Orion. I watched C-beams glitter in the dark near the Tannhauser gate. All those moments will be lost in time… like tears in rain…

Arthur Schopenhauer was among the first 19th century philosophers to contend that at its core, the universe is not a rational place. Inspired by Plato and Kant, both of whom regarded the world as being more amenable to reason, Schopenhauer developed their philosophies into an instinct-recognizing and ultimately ascetic outlook, emphasizing that in the face of a world filled with endless strife, we ought to minimize our natural desires for the sake of achieving a more tranquil frame of mind and a disposition towards universal beneficence. Often considered to be a thoroughgoing pessimist, Schopenhauer in fact advocated ways – via artistic, moral and ascetic forms of awareness – to overcome a frustration-filled and fundamentally painful human condition. Since his death in 1860, his philosophy has had a special attraction for those who wonder about life’s meaning, along with those engaged in music, literature, and the visual arts.

by sugarplum
in Philosophy
1

A Lost Boy Ponders Upon The Meaning Of Existence In Tech World.